How to Conceive a Girl in Three Months 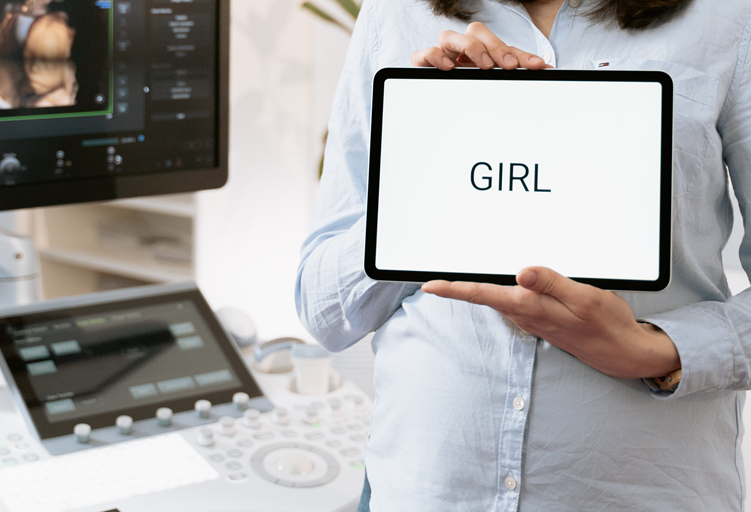 So you have your heart set on conceiving a girl. It’s perfectly normal. Thousands, perhaps millions of other mothers are also in the same boat.

If you have been searching online for the perfect tips you should use to conceive a girl, I know you are overwhelmed and confused by the colossal amount of information you‘ve gathered; Most of it contradicting. I’ve been there, done that.

But your search is over. I’ll explain to you the most reliable, science backed and easy to implement tips that will get you your princess in three months. Let’s get started

Tip one: lose some weight and muscles

A group of researchers led by Elissa Z. Cameron of University of Canterbury did a study to find out if maternal body condition influences the gender of a child in mammals.  They studied horses as the animal model. They reported that mothers that were gaining on body condition gave birth to 20% girls and 80% boys. Those losing gave birth to 97% girls and 3% boys. Interestingly, they found that a mother that conceived a girl when losing weight conceived a son if her condition was improving.

You should Target to lose two units. I.e. if your body mass index is 30 aim to be at 28. If you are under weight, just maintain your weight.

Tip two: lower the amount of calories you consume per day

Since your objective is to lose weight and muscles, you will have to take fewer calories. The higher centers in your brain will interpret this as indicative of food scarcity. Mammals produce more girls during times of food scarcity as was explained by the Triver Willard hypothesis.

There are studies that establish an irrefutable connection between low calories intake and conception of girls. A Norwegian study  involving 1978 mothers found that mothers with binge eating disorder who consume more calories had 56% boys and 44% girls.

These studies clearly confirm that the amount of calories you eat will affect your probability to conceive a girl.

Tip three: The source of your calories is your key to conceive a girl

The amount of fat in your diet will determine whether you get your girl or not. Aim to consume as little fat as possible. Get most of your calories from carb. A low fat, moderate protein and high carb diet is the key to your desire. Foods like nuts, avocado and fatty meat should be banned from your plate.

Cheryl S. Rosenfeld led a research to investigate whether the source of calories fed to a mother around conception can influence the gender ration of the offspring. The variables being investigated were fats and carbohydrates. One group of lab rats was fed on a diet consisting of low fat and high carb, while the other was given high fat and low carb.  Out of a total of 1046 off springs, the low fat high carb group produces 38% males and 62% females. On the other hand, the high fat low carb group produced 67% male and 33% female.

Similar studies have been conducted by scientists like Mark P Green and collogue where high fat low carb diet produced 69% males out of 129 offspring.

The time you take your meals is also vital in your girl swaying journey. Skip breakfast.  Fast when you can. Taking a lot of water is also helpful to stave off the hunger pangs. Be consistent in your sway, don’t cheat.

Tip five: get on the girls diet nine weeks before conception

To give your body time to chance, start your swaying nine weeks before the planed time to conceive. If possible give it more than nine weeks. The girl’s diet is a low fat, high carb and moderate proteins diet. Proteins don’t determine gender but may increase muscles, take them moderately.

Make a diet plan and stick to it. This will guide you on how much to eat, what to eat, and when to eat. Incorporate all the tips and you will have an over 80% chance of conceiving a girl.

The journey may be overwhelming if you go alone. Join an online group or discussion forum where you will get encouragement from other mothers on the same boat. Facebook is a marvelous place to look for a suitable group.

As you plan on conceiving your girl, remember nothing is 100%. Some genetic factors can push you sway sideways and you end up with a boy. Be open-minded. A healthy baby is a blessing irrespective of the gender.