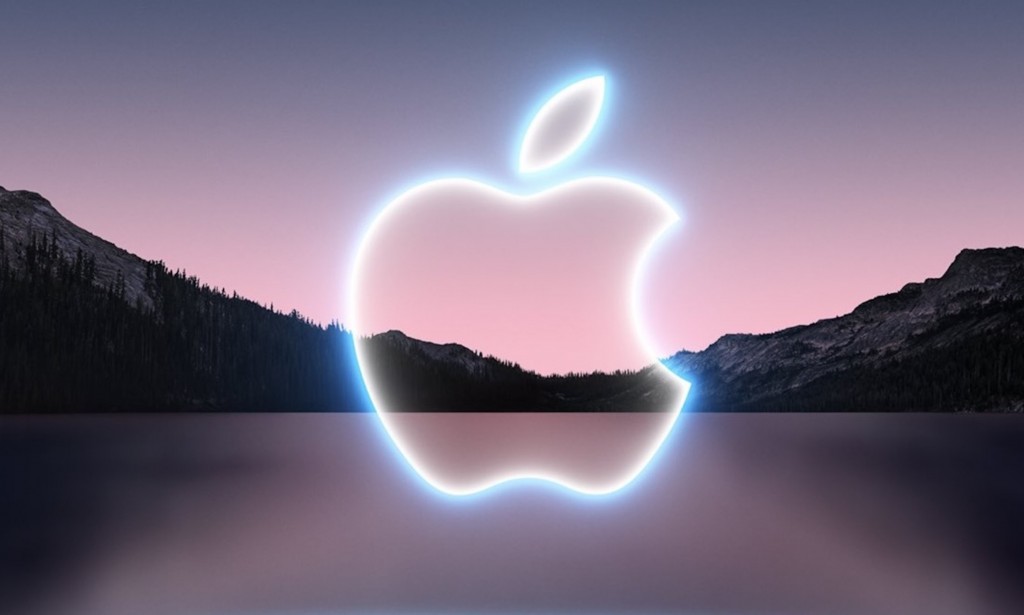 All eyes are on Apple Spring Event

Apple brand amazes all with its innovations and people across the world vie to possess its products the moment they are launched. Apple events across the world garner immense media attention. Now the limelight is on Apple as the company is planning to organize its spring event on March 8 in a spectacular manner. The moment this news is going viral, speculation is increasing as to what to expect from the Apple event on March 8. Reports are coming that the company is expected to launch its new MAC computer, 5G iPhone SE, and a new version of the 2020 iPad Air.

iPad Air happens to be Apple's fifth-generation iPad and comes with an A15 Bionic chip, 12-megapixel Ultra Wide front camera with Center Stage support, and 5G for cellular models. It has a 10. 9 inch LCD display similar to the current version of iPad Air. The design will be similar and also includes a rear camera with a single lens.

Apple may also come with iOS 15.4 and one can expect the company to come with the updates during the March first week ahead of the event on March 8. iOS 15.4 update will help iPhones using Face ID to unlock while the wearer has a mask on, as well as Universal Control and a new set of emojis. Apart from it, Apple is expected to come with a replacement for the 27-inch iMac which is powered by the M1 Pro and M1 Max chips. The new replacement will have iMac Pro branding.

Apple's 5G iPhone SE is expected to have a new A15 Bionic chipset which will support  5G networks. It is expected to be priced at $399. Apple is also expected to be working on new silicon Macs that include a new Mac mini, Mac Pro, iMac Pro, and redesigned MacBook Air.

However, as per the report, March 8 date could be changed in the event of any eventuality with regards to the production delays. The event is expected to be virtual and if the event takes place on March 8, one would get the invitations one week ahead. Apple event this time is scheduled much earlier than last year. Last year it was held on March 20.