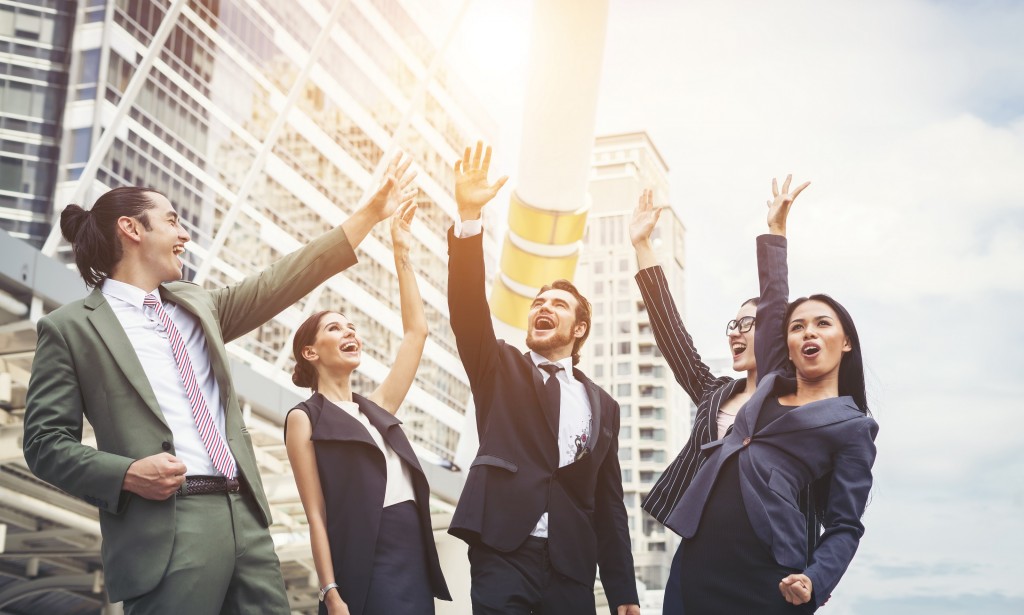 It is one of the major barriers to success. Many people are held back from succeeding because they are afraid of failure. This maybe after they have seen some of their friends experience failure or it maybe from a past experience. The surest way to overcome fear is to constantly tell yourself positive words for example: I can make it,I am not afraid, I can do it. Also you must manage your time very well and get organized each day.

It is postponing or avoiding starting an activitywithout any valid reason. Some peopleforexample avoid doing what they have been assigned to do until when the deadline draws near and rushes them carelessly. This mostly applies to students who they avoid doing their assignments.

It is a feeling of achievement with no need to make more progress. Complacent people are satisfied with the little success they have achieved yet the truth is that they can achieve far much more if they commit themselves. Remember the sky is not always the limit. You can push yourself to achieve much more than what you achieved in the past.

At times we compare our progress with that of others forgetting that we have our own ways of doing things. When you compare your abilities with others you give up opportunity to discover your true abilities. You should look at the success of others to learn and not to measure and curtail your own success. Never stop your endeavor to discover the best method that suits you. Focus on daily improvement of your business or studies. When you believe in yourself,you will have no reason to compare yourself with others.

Some people are discouraged from reaching their success by allowing negative comments by others to affect them. They give up trying to improve their performance just because someone has said. Remember that we will always have people who don't wish you luck and good things in life. They will constantly try to pull you down. Therefore,you must pride in your own success without waiting for others to approve. It may be those little things and improvements that you make daily. Don't believe the negative comments said by others as it will kill you and your business.

Lazy people are not successful. In order for you to become successful,you have to work hard for it. Get out of your comfort zone and tool for your success. Laziness will make you end up poor.

People who have clear goals and know exactly what they want to achieve may fail to realize them if they do notake correct and timely decisions promptly and adjust accordingly until desired performance is attained.

Some people who have failed in the past think that they cannot make it again. Remember, nobody in life has had success with no failure. A good example is the Wilbur Wright brothers and their invention of the aircraft. They attempted to fly many times but they failed. That did not stop them from achieving their desired goals since we have aircrafts today! Successful people take their failures as learning experiences and move on . They are not afraid to fail and they do not allow their past failures to prevent them from achieving their dreams.

Failing to value oneself is a negative trait. Students and people who are rude, self-centered,hot tempered or intolerant of other's opinions are said to have a negative personality. Such people repel other people. No one wants to associate with them. The ability to get along with others makes people communicate effectively. Being a positive minded and cheerful person will make others want to help you. That way ,your chances of success increase many times. View yourself as the greatest success model.

Some people have a tendency to do their work in a shoddy manner. When given work to do,they do the work hastily without caring whether they are doing it right or not. To them,the quality of the work doesn't matter at all. They never give the best effort to their work since they are never interested in producing excellent performance. These are mediocre people. There is no hope for people who are indifferent and are not willing to pay the price of hard work to get ahead and be successful in life.

11. LACK OF SELF DISCIPLINE

It is the inability to be guided by positive values of self-control. This retards success. Disobedience in following what is expected of you brings failure. Although many people know and are familiar with what will bring them success,they deliberately fail to adhere to it. People who are unable to instil self-discipline in themselves find it hard to succeed. Such people may design schedules but they cannot bring themselves to follow. They also set goals but never commit themselves to achieving them as they find the leisure of life too attractive to ignore and hence find little time for their work. This leads to them ending up unsuccessful in future.

Many times people fail to achieve success because they are always in the company of others who are not interested in achieving better results. They try to pull them down by telling them they are wasting their time working hard. That rhey should enjoy life. This leads to them having the same negative attitude hence causing them to end up unsuccessful.

In summary, success belongs to those who believe they have what it takes in order for them to succeed. Successful people always dream big dreams just like Dr. Ben Carson said and then work extra hard to actualize those dreams. It is upon you to visualize your destiny and to work hard towards a bright and successful future.

There are many other barriers bit the above are the main ones which I think we face in our day to day activities. But remember,we should try to overcome them in order to be successful.