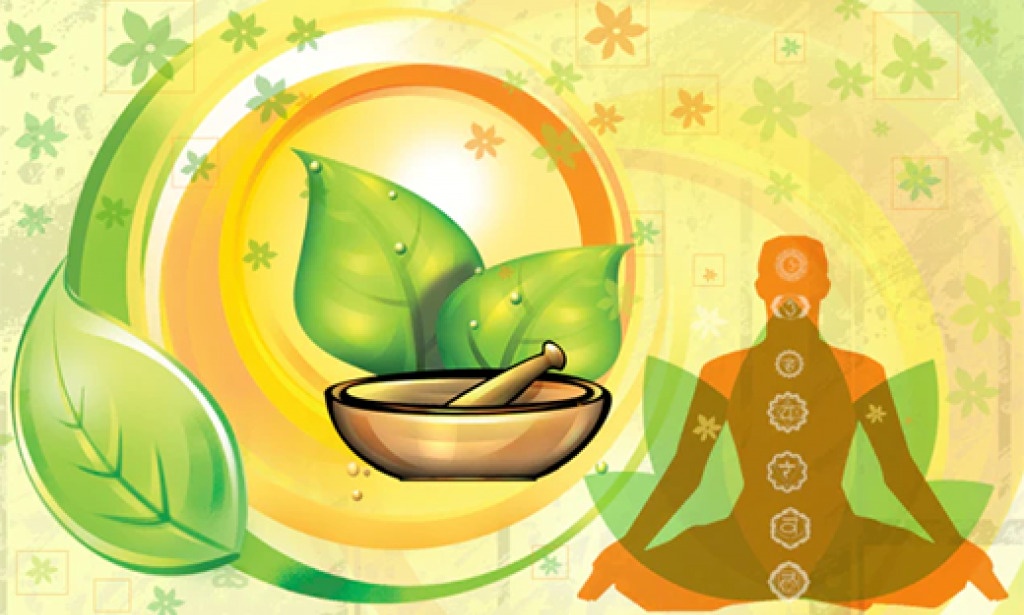 Vedic medicine is one of the world's oldest medical systems, having been founded in India between the years 2000 and 1000 B.C. Ancient Indian seers developed a unique system called Ayurveda, or "science of life," based on their experiences, observations, and natural resources. Ayurveda views each person as cognitively, emotionally, physiologically, and spiritually distinct. Every day, we construct and re-create our condition of health, wellness, and happiness, according to Ayurveda. What may improve one person's health, happiness, and ease of life may cause imbalances and sickness in another. One of the most significant components for our health, according to Ayurveda, is the Saatmya-asaatmya concept. Here, let's see what it's all about. 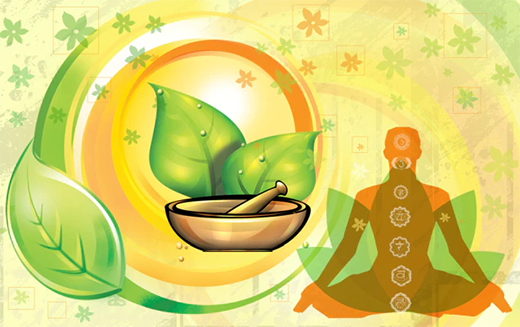 Saatmya is a substance that is beneficial to an individual's well-being, and its use results in that individual's well-being. Superior (Pravar), inferior (Avar), and average are the three categories (Madhya). It is classified into seven types based on the administration of individual rasas or tastes (six types) and the use of rasas or tastes together (seven types) (seventh type). The outstanding type of saatmya is when all of the rasas are used, the inferior type is when just one rasa is used, and the mediocre form of saatmya is when none of the rasas are used. Saatmya is also used to convey the concept of okasaatmya (i.e., making a substance conducive to the body by regular use).

Oka saatmya refers to characteristics that are beneficial to a person even if they are used frequently. Individuals blessed with the ability to face difficult conditions, strength, and longevity are endowed with milk, ghee, oil, and meat soup, as well as pharmaceuticals and diets that include all six tastes. Those who are used to unappealing foods and pharmaceuticals, as well as diets with only one flavour have less resistance to challenging situations, less strength, have a shorter lifespan, and have less medical supplies, such as drugs for disease treatment. Individuals with a combination of both of these types of homologation have modest strength.

Asaatmya is a material that is unsuitable for one's own constitution. The non-suitability or non-adaptability of the Asaatmya theory to one's own individual has been described. In connection to Aahar and Chesta, the idea of Asaatmya gives information regarding disease-causing elements. Asaatmya is one of the most significant disease-causing variables. If a person is accustomed to just using drugs and diets with one flavour, the drugs and diets with the remaining flavours will be unfit for him or asaatmya.

Asaatmya-Indriyarth Samyoga is the primary cause of disease development due to the unwholesome interaction of sensory organs, which results in the development of numerous diseases. Fasting, irregular dieting, abrupt changes in food habits without following proper procedure, inhalation of allergic substances, seasonal variations, intake of poisonous water, and resorting to unwholesome regimen after delivery, among other things, cause Doshas to become aggravated, resulting in the development of a variety of diseases.

Saatmya-asaatmya theory is founded on a variety of elements, but the factors that are responsible for maintaining the body's cells, tissues, and mind are considered to be the most basic fundamental factors of Saatmya. Habitual usage of medications, diet, and regimen with illness and habitat traits that are diametrically opposed. It is stated that an implacable balance is achieved concerning the various powers that support the preservation and conservation of health via the use of appropriate substances regularly. If a disease is caused by factors such as appropriateness, constitution, location, season, and so on, it is quite easy to cure. The Saatmya and Asaatmya character of food and activities determine the enhancement of happiness, strength and Vyadhikshamatava.

Diet and routine, that is opposed to the Doshas responsible for the formation of a specific Prakriti, are recommended for health maintenance. For example, people in India's eastern states are accustomed to eating healthy fish. The usage of oil and sour ingredients is considered healthy by Asmantaka and Avantika. People in the Malaya mountain region are accustomed to consuming nutritious rhizomes, roots, and fruits. Peya (thin gruel) is healthy food for people living in India's southern region. Mantha (roasted corn flour combined with water) is healthy food for people in India's northwestern and western regions. The consumption of barley, wheat, and milk products is healthy for those living in India's middle belt.

Many disorders benefit from the Satmyikarana procedure, which can be used to diagnose and treat them. The Satmyikarana hypothesis is crucial since it aids in maintaining the body's equilibrium. Many diseases are caused by Asaatmyaj Ahara and Viruddha Aahar, Costochondritis, which are key causative elements. As a result, treatment should include avoiding Asaatmyaj Aahar and Viruddha Aahar, as well as using Saatmya philosophy to cure disease. In the Dashvidha Pariksha, Dwadashvidh Pariksha, and Trayodashvidha Pariksha, the word Saatmya is employed in various contexts for disease management.

To defend the host from microorganisms and their virulence factor, the human immune system has evolved sophisticated defense mechanisms. In Ayurveda, this notion is related to Bala. As Sarvarasa Saatmya results in good immunological capacity, and Sahaj Saatmya may be called inherent immunity, the Saatmya theory is indirectly related. Based on the foregoing, it may be deduced that Ayurveda is the science of individual and environmental adjustment, which is referred to as Satmya, and non adjustment as Asatmya. With the collecting of knowledge concerning Saatmya and Asaatmya, the conceptual groundwork has been laid. Ayurveda's Saatmya and Asaatmya theories provide a wealth of knowledge on suitability indices and non-suitability indices for each individual.