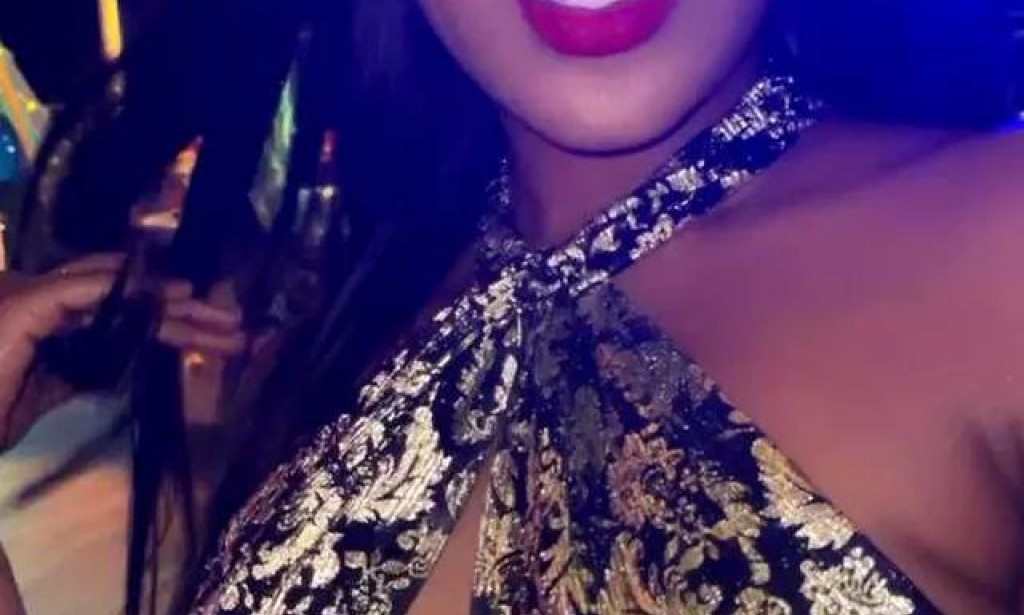 Disqualified BBNaija housemate and actress, Eriaca Ngozi Nlewedim for some weeks now have been a character of caricature and ridicule on the social media because of her fashion sense.

Erica attended the birthday party which was packed with dignitaries like @officialmercyeke and all was seen having fun with smiles all over her face but however, people has been sharing her about the dress she wore to the party.

She was called a prostitute and not fashionable by most fans