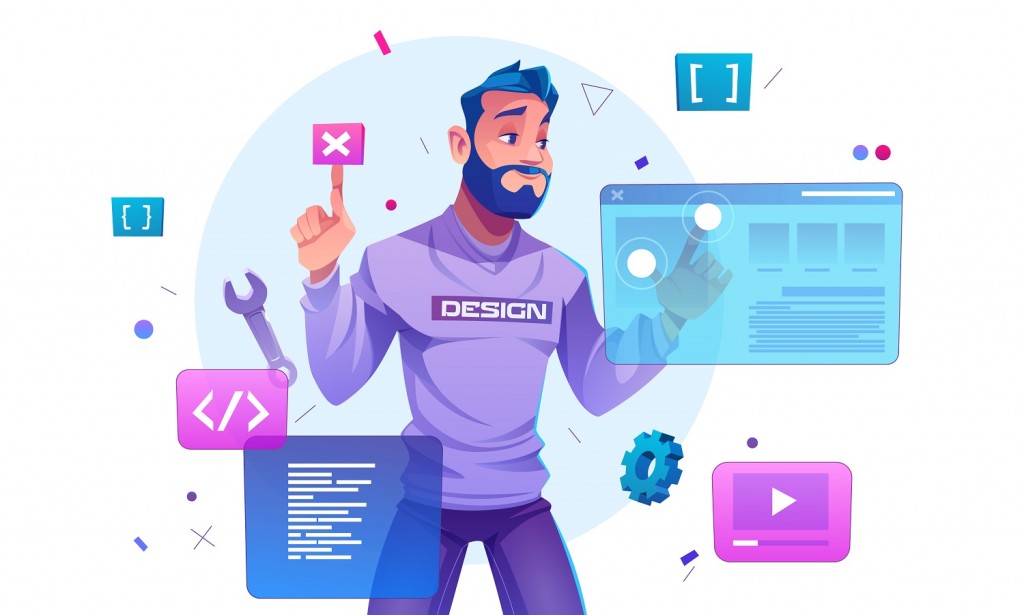 Flask vs Django : Which Framework to Choose in 2022?

Flask and Django are the two most prominent Python frameworks. Flask was originally created to be an alternative to Django and make it more flexible. Many Python app developers prefer Flask to Django for their development process. Each framework has its advantages and disadvantages and can be used to build different types of applications.

This blog will provide insight into Flask and Django web-development procedures, so you can make the best decision for your business. Let's start by understanding:

What is the Django Framework?

Django, an open-source Python framework, is used to create mobile, web, and business applications. Django delivers high performance and allows for faster development. It uses the Model-Template-View design pattern to ensure the rapid development of applications with the best quality.

Django developers love working with this framework due to the many high-end features such as excellent security and scalability. It focuses on reuseable components and less code and uses a holistic approach to solving development challenges.

Django's many features are the reason Django has a growing market for its development services. The most outstanding features of Django Framework are:

Django is highly preferred by app developers because it is comprehensive. It offers many packages that provide easy solutions to essential elements of web and app development such as authentications and admin, messages, sessions and sitemaps.

These packages handle the configuration for users, so they can concentrate on the development process.

Modern businesses prefer Django development to create their apps. This allows them to scale the apps as needed. Django apps can be run on different database servers.

Additionally, features such as load balancing and clustering allow the app to function at an optimal level without placing too much load on your digital device.

Django developers have another reason to use the framework for application development because of its versatility. Django apps and the built apps are compatible with all OS and platforms, including iOS, Android, Windows, and Windows.

Modern times make it crucial to protect your company's data against hackers, breaches, and other threats. This is why security is an essential parameter when choosing a framework for designing an app.

Django was designed to allow for the rapid mobile app development of complex mobile and web applications. Many high-traffic websites use Django because it is easy to scale and can process large amounts of data in real-time. Django is used in many popular applications.

What is Flask Framework:

Flask, a Python-based microframework, can be used for web app development. Flask, unlike the Django framework which is complex and is designed to develop large-scale applications, is lightweight.

Flask is an independent platform that does not depend on any external libraries for its operations. Flask has all the necessary libraries, tools, technologies, and technologies to support application development.

Flask is the preferred framework for amateur developers learning to code and building lightweight applications. It is flexible and simple to use.

Flask offers many of the same pragmatic features as Django. Flask Framework has some of the most outstanding features:

Flask, one of the most flexible Python frameworks, is designed to help developers create applications. The framework allows you to customize every part of your application according to your business needs.

Developers have complete control over the development process and can quickly design great web and mobile apps.

Every application should be tested to ensure that there are no bugs or issues before it is released. Flask allows programmers to create unit tests for their applications. These tests can be used to quickly test code.

Flask, an independent framework, gives developers complete control over the design and creation of applications. The framework's libraries and functions can all be customized and developers can experiment with its architecture. This allows the framework to be used for innovative, yet undiscovered app ideas.

Flask, which is similar to Django's web development framework has made its mark globally through the creation of exceptional web and mobile applications. Many successful apps use the framework because it gives developers more control over the components and how they interact with each other. Flask is used in some of the most popular apps.

Flask and Django, both frameworks have some common and unusual features. Let's compare the key features of each framework to better understand the differences. Take a look at the following table:

It uses a modular approach to create web and mobile apps.

Choose for Your Business Application - Django or Flask:

Flask or Django web development services? If you're still unsure which framework is best for your project, don't worry. Let's quickly go over each framework and help you choose the right one for your company.

Flask is best if you have clear project requirements. You can also choose Django, which is capable of building large applications that scale easily. Both frameworks can be used to create a few basic CRUD applications. Then, you will decide which framework is best for your needs.

Flask and Django both offer amazing frameworks and have distinct benefits for developing web apps. Flask allows you to create new and innovative apps, while Django is well-known for the rapid development of complex applications. No matter which option you choose, be sure to select the best Python development company like Soft Suave. They will help you find the best solutions for your needs.