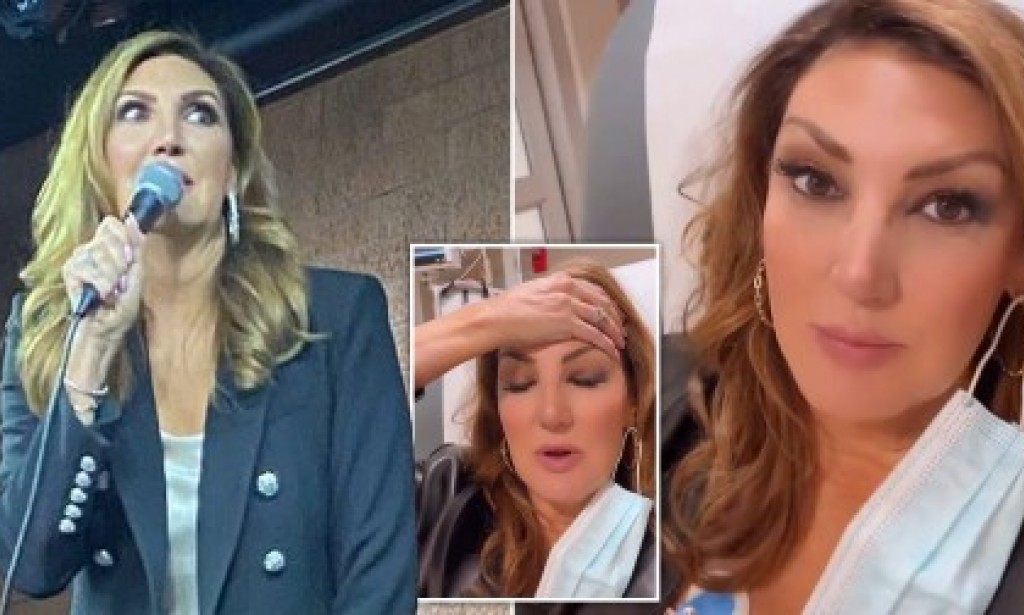 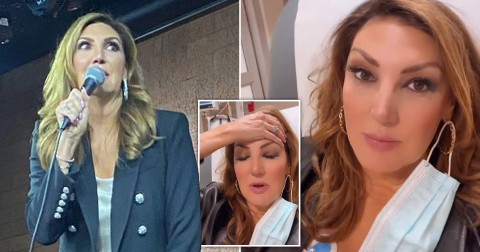 Heather Ann McDonald is a popular and renowned American comedian. In a shocking incident, Heather Mc Donald suffered a skull fracture and the incident is worrying all her fans. The incident happened when she was attending a show in a Temple in Arizona on Saturday night. Heather Mc Donald, the 51-year-old actress, shared the tragic news, on her Instagram from the Hospital.

In her Instagram story, posted on February 5, Heather Mc Donald said “So, I’m in the emergency room, I look weird, Oh my God, I’m so, so, so, so sorry.” Recollecting her ordeal, she said, “passed out on stage.“I got up, I did one joke and I felt so dizzy,“You can see my eye, I fell on my eye. Oh my God, I cannot believe this happened, I feel so terrible that they had to tell everyone to leave and then cancel the second show.”

She claimed “I’ve never, ever fainted in my life,” However she added that she will return to Temple in the future. Her managers informed that Heather fell down and suffered a skull fracture and this could have happened as she might have suffered from dehydration. Her managers told that Heather Mc Donald tested negative for coronavirus and revealed that she could be discharged from the hospital later today. She already had the booster shot three weeks before. Heather performed at the Improv Theatre and was supposed to perform at two more back-to-back shows on Saturday but collapsed.

Heather revealed that her sister-in-law, present in the audience shifted her to the hospital. Doctors performed a CT scan and Heather claimed that she is suffering from head pain. The real cause behind her collapse is not yet known. Heather Mc Donald collapsed on the stage while enacting a joke over coronavirus vaccinations. Eyewitness claim that everyone was under the impression that her fall was also a part of the play.

46-year-old Chelsea Handler, at that time, revealed "I am so sorry I had to cancel my shows tonight in Portland and my show in Eugene. I had a scare at the hospital, and I don't have COVID, and I'm okay, but I had to reschedule my shows," on her Instagram handle. She went on to rubbish rumors over her pregnancy. She clarified "So, I just wanted to say that, and I will see you all when I see you, and I'm sorry that I had to cancel. But I'm all OK. And I'm not pregnant,"