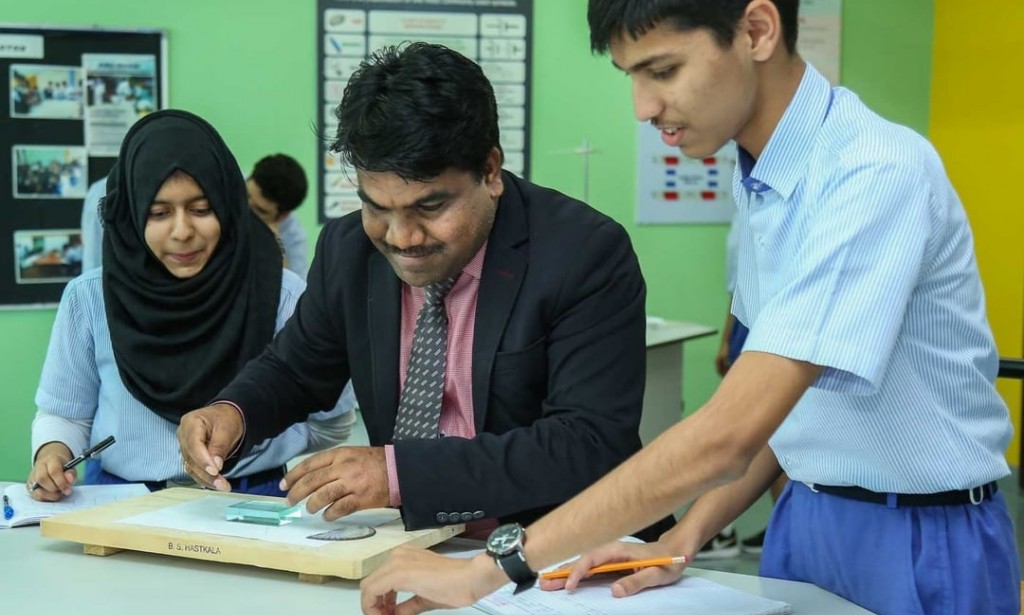 How to choose a good Indian school in Dubai?

Dubai is home to nearly three and a half million expat Indians, making it a virtual mini India in the middle east. Quite naturally, the Indians in Dubai are an extremely vibrant community who contribute massively towards making the emirate the dazzling international destination that is. Considering that there is a very large number of expat Indian children of school going age, there is a very large number of Indian schools catering to their need for education.

The choice of a good Indian school in Dubai is a crucial one for Indian parents living in the city, because  the future prospects of their children depend on it.. This becomes all the more difficult in a foreign land, where one needs to align one’s educational qualifications with one’s future plans. These may involve a return to India for higher education or obtaining admission in a college in another country.

Let us look at the factors involved in choosing a good Indian education in a Dubai school.

The CBSE schools in Dubai are the most sought after by Indian expat parents for providing an education that is backed by India’s foremost education system. A CBSE school in Dubai enables students to gain admission in the best Indian institutions of higher learning and indeed the one’s abroad as well. Thankfully, most Indian schools in Dubai offer the CBSE curriculum, so there is no dearth of choice for Indian parents seeking a good CBSE school in Dubai for their children.

The advent of the pandemic demonstrated how technology can come to the rescue of the world at the times of greatest crisis. In fact the whole education system survived through the pandemic on account of it. The importance of technology in education is immense. From adding value to education through practical applications of technology to its ability to provide education unhindered by the constraints of time and geography

It is important that the Indian school one chooses for one’s child in Dubai is technology enabled in a way that matters in today’s world.

The infrastructure provided by a school,  in terms of the classrooms, canteens, playgrounds, sports equipment and so on are very important, because they all contribute to the holistic development of children. Then there are also things like the security set up and the transportation arrangements that play an important role in helping one decide on a school for one’s child. The medical facilities available  assume great importance too considering the times that we are living in.

Everyone knows that Dubai is a very expensive place to be living in. While most Indians living and working in Dubai are paid well, the fees charged by a school are an important factor in one’s choice of an educational institution for one’s child. It would make sense to conduct some research on the kind of fees charged by the CBSE schools in Dubai or other Indian schools with an international curriculum so as to choose one that aligns with one’s budget. One would also do well to check if any other schools in question have any scholarship programs that can help bring down the cost of educating one’s child in Dubai.

While Indians constitute an enormously large community in Dubai, the thing that concerns them most is the kind of education they can provide to their children. That being stated, the emirate of Dubai is pretty well endowed when it comes to the best of Indian schools. Most of the major school chains of India have their school there, alongside those from other countries.

There are also a large number of international Indian schools in Dubai boasting world class amenities and facilities even while retaining Indian sensibilities at their core. Finding the right school for an Indian child in Dubai may be a little challenging only on account of the wide choice being offered.