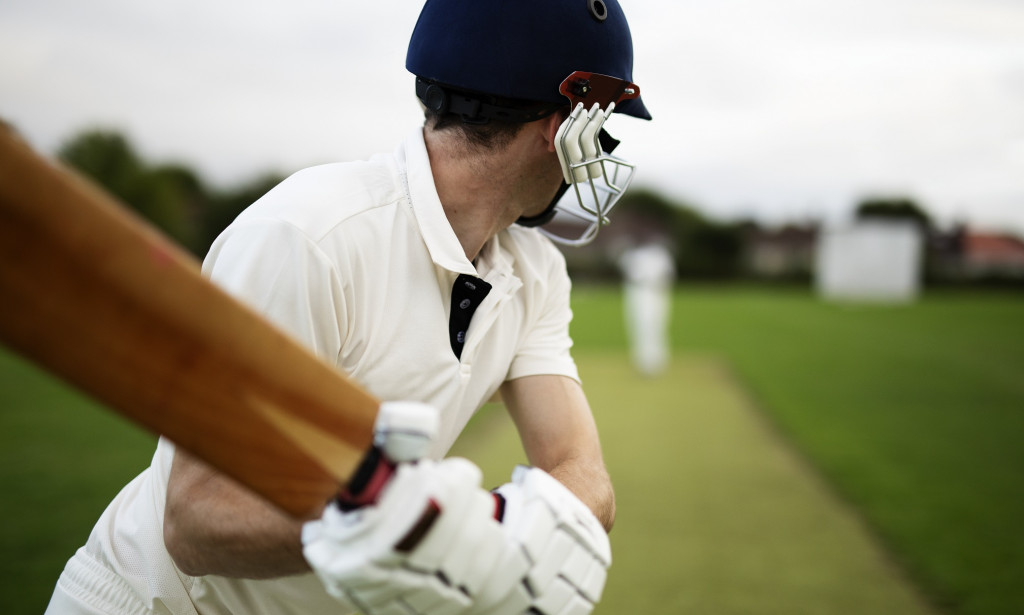 The journey of Indian cricket team dominating test crickets starts just after Virat Kohli took charge. Whether its home or away, India leave their mark and barely failed to do so. Starting from SCG TEST 2015, earlier to that Dhoni announces retirement to till date, India played 65 matches in which India win 40 matches.

Out of 65 test, Virat lead team in 60 matches and won 36 matches which is highest win in test cricket by any Indian cricket captain. He won 23 home matches, which is too a record for any Indian captain. With 36 wins Virat is 6th in having most no. of win as a captain. During this period of time Indian team became no. 1 and retain their position till date. This is 5 year domination of team India in annual ranking. India became no. 1 when they defeat guest New Zealand by 3-0 in 3 test match series. Thereafter, India only slipped twice of no. 1 ranking for shorter period time. In inaugural World Test Championship Indian team are finalist. In world test championship India played 6 test series, out of which they won 5, only to be defeated by New Zealand. Out of 17 matches India won 12 with 72.2% top the table.During this period of time we also break the Great Brisbane Streak. So, what has changed now to then.

Captain leading from the front

Virat Kohli not only lead team in terms but with his batting performances also. Virat has lead team in 60 matches in which he scored 5258 runs at an average of 58.60 including highest score of 254* against South Africa. During these matches Kohli scored 20 centuries, which is 2nd highest by any captain ,only Graeme Smith to lead with 25. He has scored 7 double centuries as a captain which is highest by any captain.

He is that wolf who lead the pack.

Most of important thing that has changed from now to then that Bowlers taking 20 wickets, whether it home or away series. India has a strong core of fast bowlers who can dominate away as well as in native condition. Under Kohli captaincy, they become fearsome force for any opposition at any condition. Kohli invest in his bowlers and in return, we become no. 1. Under him, Umesh discovers reverse swing, Ishant become consistent and fit. Who don’t know about Jasprit Bumrah and Mohammad Shami, the ace for captain. As his faith in them, in 2018, Indian pacers picked up phenomenal 179 wickets in 14 test, out of 11 were overseas test, in which Indian pace trio of Ishant, Bumrah, and Shami picked 130 wickets and equals the record for most wickets in a calendar year for a trio with West Indies pace battery of 1980s.

Wow! Have you imagine that ever before.

Virat Kohli brings a fitness culture that was never seen before here in Indian cricket team. Dhoni started this and Kohli raised the standard which directly influences selection process. Fitness test like Yo-Yo test, become compulsory for selection in team which ultimately impact team performance. Fitness is important for fast bowlers, so does for fielders, bowlers giving wickets and fielders giving screamers, no one can forget jadeja’s catch in New Zealand . These tests ultimately results into team’s consistent performances

For any strong team, you need strong base. India have a strong domestic circuit having many tournaments in a calendar year, From Ranji to Syed Mushtaq Ali Trophy, even IPL is also the part of Indian tournament. BCCI also arranges foreign tours for domestic players in India A and Indian U19, which gives exposure to them to different situation. Ipl give them chance to play with top player around the globe, which helps them a lot. Ultimately that appears in their confidence as well as in their performance. When chances given to them, they rises above any pressurizing situation. That's why likes of Mohammad Siraj, T Natarajan, Washington Sundar, Rishabh Pant etc. rises in Australia. That’s why this team is Team India not depend on single individual but believes in Together Everyone Achieve More.