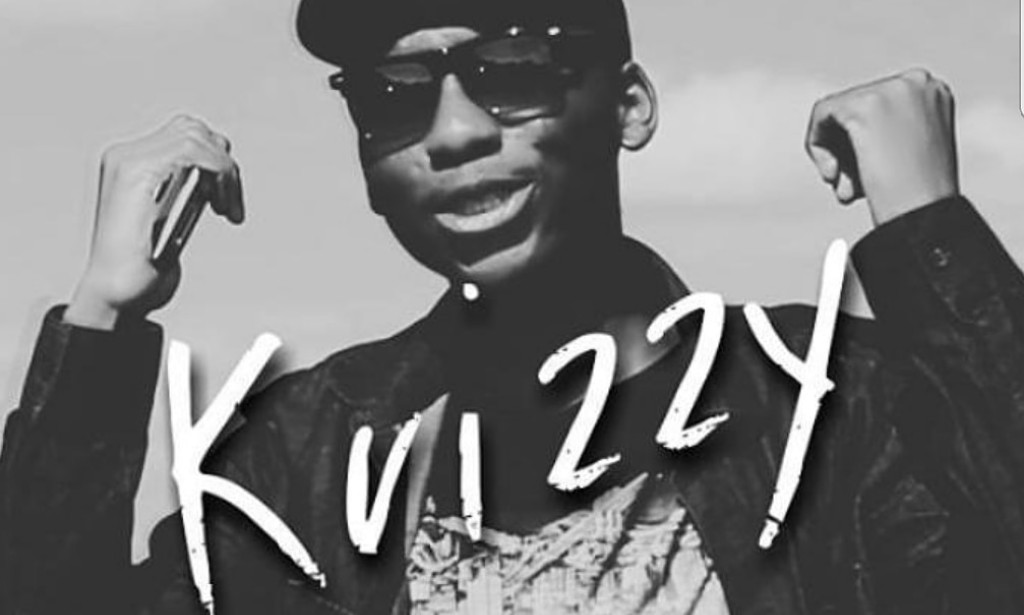 Tapiwanashe Ronald Chikasha .Better Known by His stage name Krizzy Henry cains .He is a Zimbabwean international Musical Artist,Singer , rapper,dancer,Song writer , director and Motivational Speaker. Born and raised in Zimbabwe,Mutare..it is said he started singing when he was a little boy and he became morely involved in Music when he started High school at Mutare Boys High when he was in Form 1 (2014)...He became inspired to inspire by what he saw in High school ,though he loved rapping he Joined the MBHS Choir and The Acapella group called the Voice of Inspiration and thats when the name Krizzy started later upgraded to Krizzy Henry cains to improve uniqueness basing with his label "Hailey cains" which he made in his Second year in secondary school 15 February 2015 individuals considered it to be something which was not a lot but rather later with time individuals began to like it and his fanbase grew big and motivated people who were also into music and some of them are also growing in music just because of his Inspiration and motivation that came through his music and his speeches later after some years taking music seriously as he did his school work he became the choir master and Also the leader of the Acapella group and also wrote songs for the group...He was able to make the school accept music as a club and He became the first music President at that school in the year 2019 and he became more famous and released a hit trap Song in the (2019 NDAKAPENGA EP) called ndakapenga which went viral this was believed to be a different type of Hiphop Art which made him blow up and he never stopped and he is still climbing the ladder. it was said that the whole school knew him and from the news we heard from one of the teachers we asked he was really a music person ,with discipline he used to sing on Assembly and he was a prefect so smart They called him the Ndakapenga guy meaning "lit"he inspired a lot of people with the way he loved his Music , the way he carried himself and the way he believed in himself he is the true definition of the upcoming greatest.