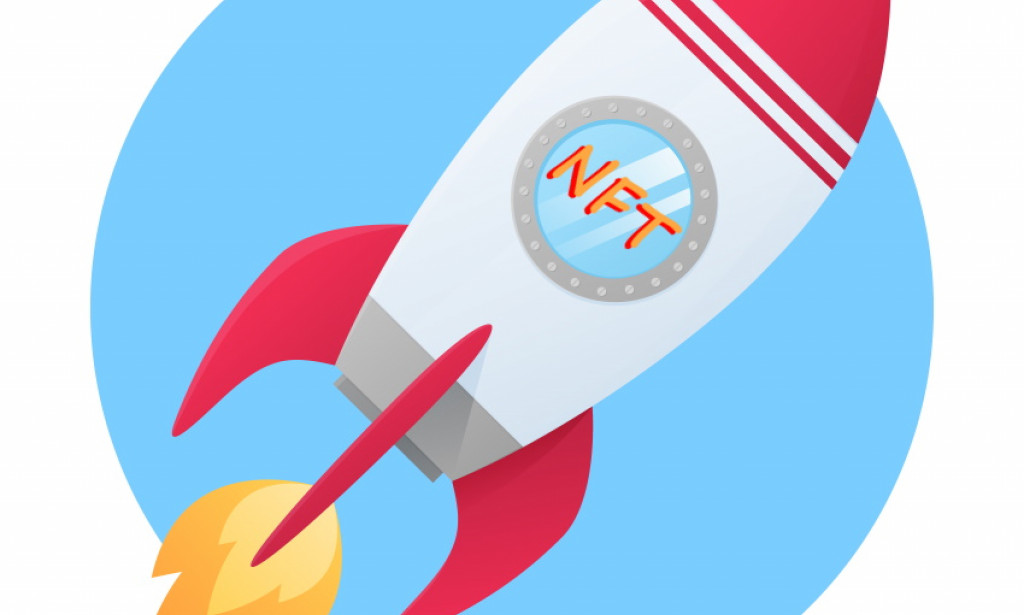 The Evolution of NFT Games: From Colored Coins to Axies Infinity

NFT translates into a “non-fungible token” - a unique digital asset that can not be replaced by something else. While most NFTs are part of the Ethereum blockchain, there are other blockchains that implemented them, like Zilliqa, Flow, Tezos, Solana, and Cardano.

Why Are They Important

There are many reasons why NFTs are important:

NFTs brought to the table something that was not here before: indisputable ownership rights of the owners. And just like with physical artwork, the creator of it can keep the copyright and reproduction rights.

For example, there is a Gucci Ghost owned by danny. The ownership is recorded in the blockchain and open for everyone to see.

What Exactly Are NFT Games

One key feature that has spurred the growth and evolution of NFT games is a Play-2-Earn (P2E) game model, which lets players earn rewards.

This model lets users earn collectibles in the game and then keep them or sell them to others in exchange for crypto tokens. The crypto tokens, in turn, can be exchanged for fiat money - and make a “real” profit.

In fact, there exist those who do NFT flipping for profit - just like there exist car flippers, furniture flippers, or housing flippers. 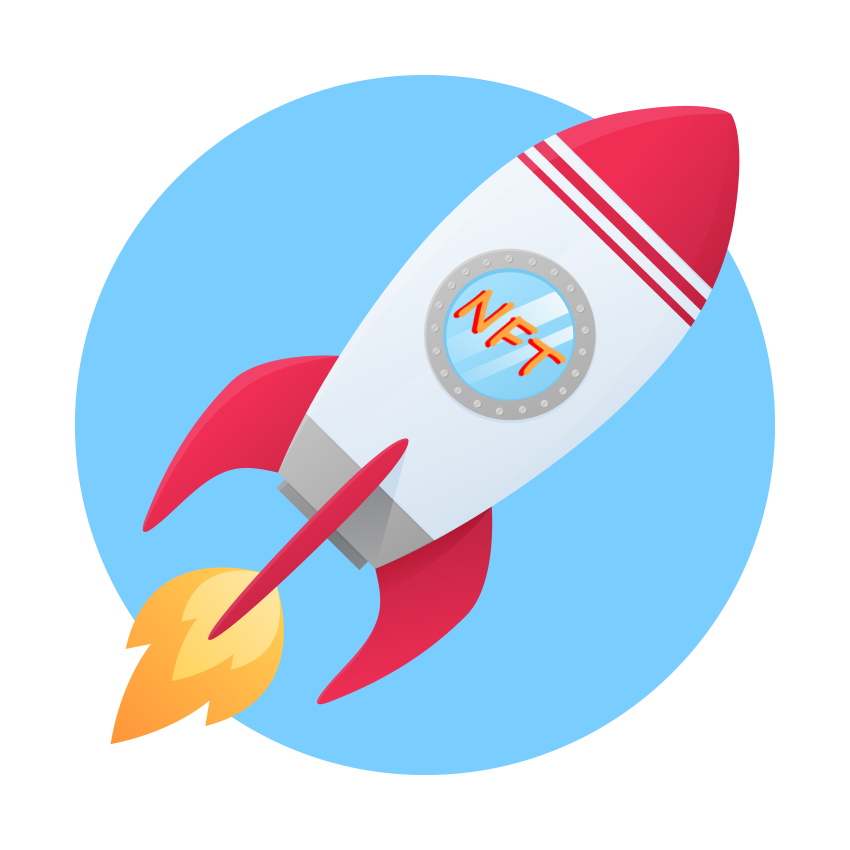 The Evolution of NFT Games

In 2008, banks used their clients’ money in high-risk ventures, sending the U.S. into a financial crisis. The aftermath of that brought to life blockchain, a system that all cryptocurrencies and NFTs are based on. Blockchain is decentralized, giving control and decision-making to a distributed network instead of one organization.

The first major cryptocurrency was Bitcoin. Then came Ethereum, the next step in the blockchain evolution. While also a cryptocurrency, Ethereum additionally offers a platform where developers can implement “smart contracts.”

Smart contracts are packets of code that connect to a digital asset. They can be applied to anything digital and confirm that said asset is unique, can be traced, and verified. All NFTs have smart contracts attached to them.

The progression of NFTs from a niche topic to a public market can be split into a few stages.

Colored Coins are likely the first NFT in existence. They were based on Bitcoin and could go as small as the smallest unit of it, satoshi. They were used to represent property, access tokens, coupons, and other things.

The problem with them was, that they could only represent a value if the participants agreed with their worth.

While Colored Coins helped people realize the new use and potential of blockchain, they’ve also understood that Bitcoin was not designed to support it. So in 2014 appeared Counterparty.

Counterparty was used for many purposes, including meme trading and trading card game.

In 2015, the game Spells of Genesis was created on it, and in 2016, a large mainstream company Force of Will teamed up with Counterparty and launched their popular card game on the platform.

In the same 2016, people started to create “rare pepes”, a type of meme featuring a frog character, as assets on the platform.

Ethereum Rising to Prominence and the Cryptokitties

In 2017, memes started to be traded on Ethereum as well, and as it picked up, a project called CryptoPunks came into existence. But NFTs that hit the mainstream and let people make huge profits with them were CryptoKitties.

CryptoKitties is a virtual game on a blockchain by company Axiom Zen that lets players adopt, raise, and trade virtual cats. It quickly went viral, with some kitties benign sold for over $100,000.00.

In 2018-2019, the NFT ecosystem experienced massive growth - there were over 100 projects in existence, and more were being hatched. 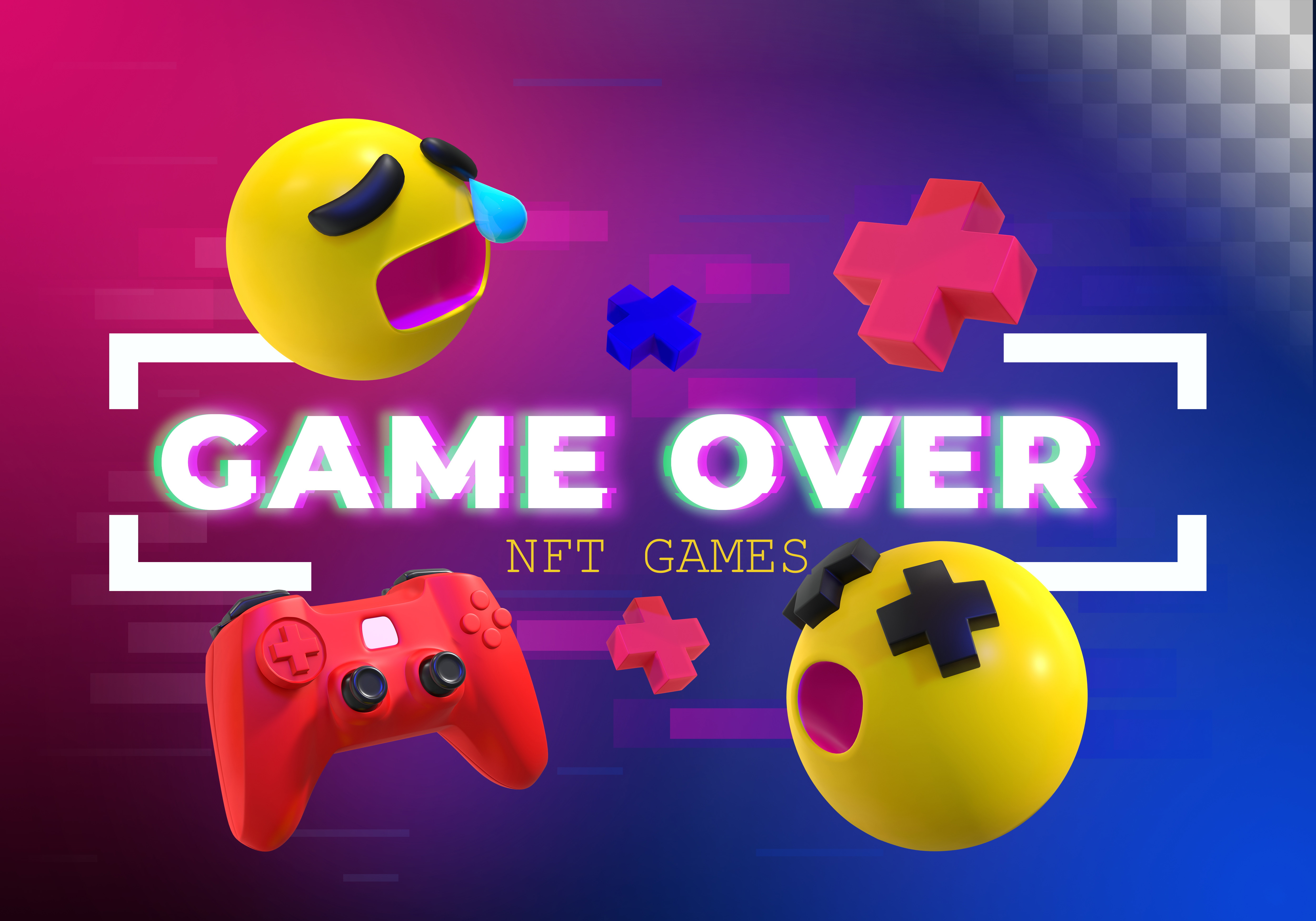 Most Popular NFT Games in 2022

Three years forward, Cryptokitties has lost much of the hype (although many still play it). Now, the three most popular NFT games are Axie Infinity, The Sandbox, and Gods Unchained.

Axie Infinity is a monster-breading RPG. It uses a play-2-earn model - depending on their breed and rarity, the Axies (creatures in the game) that you breed and register on the blockchain can earn you real money

Axie Infinity also has a free-to-play model similar to games like Elder Scrolls Online. The players can play it for free, but in exchange, their Axies have limited development.

The Sandbox, one of the most successful NFT games around, is a metaverse platform where users can both play and build games and assets. In this game, you own your creation and can sell and trade digital items on internal platforms.

In Sandbox’s Game mode, users can develop a world of their own by adding games and experiences.

They can explore other players’ worlds, play games, and export content into their own universe.

Gods Unchained is a free-to-play NFT card battle game, where cards are earned by playing and earning experience points. The cards can then be sold and bought to earn real money in the marketplace or the GODS tokens in-game.

NTF has come a long way in only ten years, and its future seems to be bright. This controversial art experienced a boom in 2021 and accelerated further in 2022. There is a chance it will go mainstream.

The opposite could happen too - after all, the value of NFT only exists for as long as people agree about it.

But whatever happens in the future, right now non-fungible tokens generate lots of talks. Let’s make our judgment and look forward to what will these talks bring.

A content & blog writer. See what I am about on my blog nataliev.name