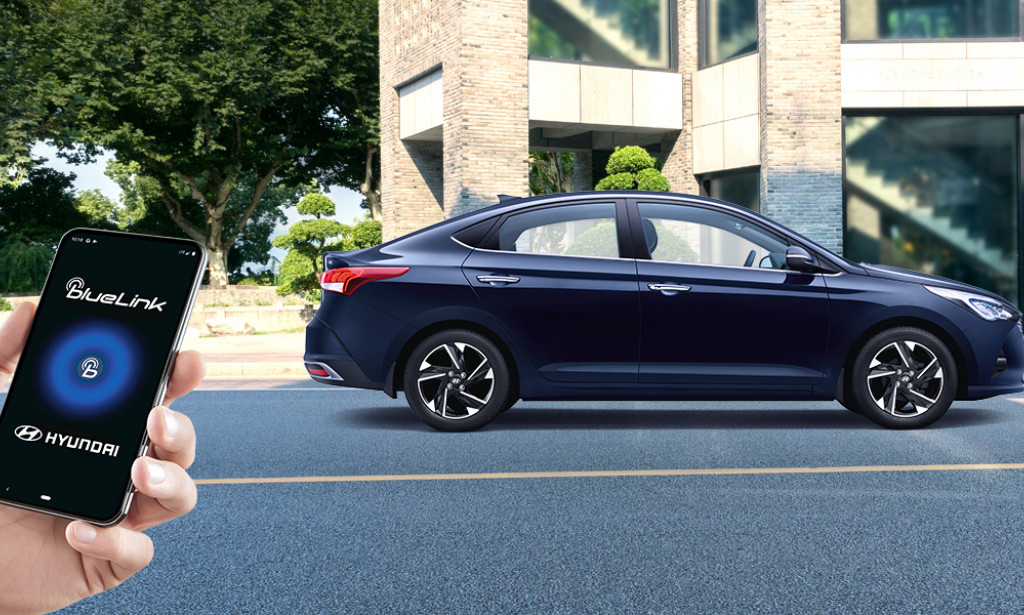 The technologies that adds value to a modern car

The technologies that are making modern cars valuable as follows:

The connected car tech is something that had enhanced the convenience in the modern cars. Hyundai was the first manufacturer that had introduced the technology in their cars like the Hyundai Venue and later on, they also introduced in cars like Hyundai i20 and the Hyundai Verna. With this technology, a person can easily keep a track on the status of his or her car. The car can also be started with the help of this technology through mobile if an application prescribed by concerned manufacturer for this is installed. sounds cool as now you can sit idle at home and track how's everything going with your car.

Drive modes are something that just feeling like driving one car in different styles. Just select your mode as per your choice if you want your car to give performance as required by you. Keeping in eco or fuel saving mode will conserve fuel and extract more mileage whereas in Sport mode, one gets more power from the engine. Doesn't it sound cool as you are driving a car that is giving more mileage whereas you are even driving a car that is giving performance. It's like you are driving two or more cars just at one time as per your wish. This fun you mostly get to see in luxury cars but some compact cars also come with this feature.

Cooled seats are something that are required during the time of scorching heat as due to summer season in India, the car seats do heat up in way that sitting inside the car becomes a discomfort. Whenever you turn on the cooled seats, you do get convenience and the struggle during scorching heat do get reduced. it would be better that instead of heating function on seats, Indian cars should only get cooling function as temparature is usually high in India. Thankfully, there is something that a car quite convenient. This feature is only seen on compact cars of premium segment but in the upcomig future, there might be chances that this becomes a standard feature.

There are many more technological inventions that we will see in the future and some technologies exist even today more than these but these technologies are the ones that are just phenomenal.