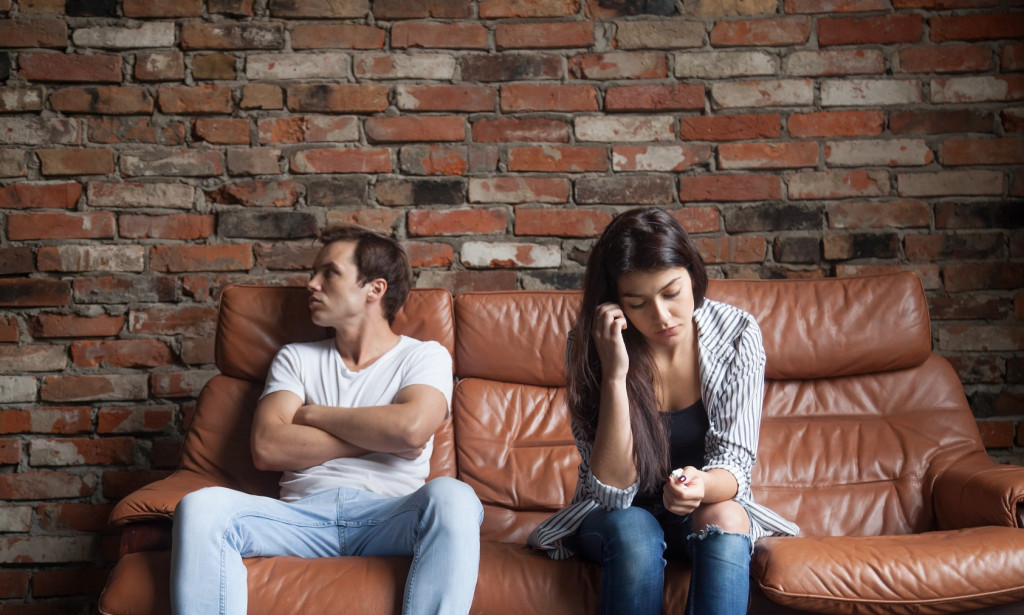 There Are Some Things Your Husband Is Not Telling You

1). It would be a #Vanity for me to change this topic to "There Are Some Things Your Wife Is Not Telling You." No! And this is because I have heard and also witnessed instances where a Man would die and few days before or after his burial, the wife who is alive and perhaps old would hear for the first time so many unbelievable and yet verifiable stories and testimonies about her husband. And this is a man she has lived with for over forty (40) years.

2). I also learnt of the amount of money that a #Family almost lost to a bank if not for the intervention of a close influence from the wife simply because the man died and the wife did not know that he had account with that bank. And such and such! These two reasons and more led me into searching for the "why." And the article you are reading right now is the summary of my research findings. Please read on!

THE ORIGIN OF THE PROBLEM

1). As a young lady, you married your husband when he had little or nothing to show for whatever he was doing for a living. And because you think that you have managed his poverty enough, you changed for bad. As usual, he would go out and come home with a little, but instead of encouraging him, you started telling him how you made a mistake marrying him and other annoying words.

2). In those years when he had little, you used denying him sex as a punishment for not meeting up with his responsibilities.

1). Then this would happen, he would swear and promise himself that he would never tell you anything about his private life even when he makes it in life. Again, along the lines, out of anger, he might even start living the kind of life he never wanted just because he needed to cool off from your many tormenting actions and inactions.

2). You were unknowingly building a "wall" against your access into him deep personal life. Yes, he may not have cheated on you, but you have locked out yourself. Can you now see where the problem started from?

Please hear this even as i close;

1). If you have been married for years and you know that you were rude to your husband in the early years of your marriage, do this. Inform him that you would be giving him a Special Dinner, Sex and Talk on so, so date. On that day, ensure that you serve him in the bedroomn and as soon as he is done eating, naked yourself and give him the best sex ever. Then, immediately after the sex, start crying while confessing all your past mistakes to him. Then beg him to tell you all that you needed to know about him that he has not told you as a result of your ill behaviour towards him. My Sister, you would be amazed with what you will hear.

2). And if you are a young wife, please do the same as above with a sincere apologies and promises never to do it again.

I know why I am saying this!

You know why I am saying this!

Tomorrow is brighter when we journey it together in understanding