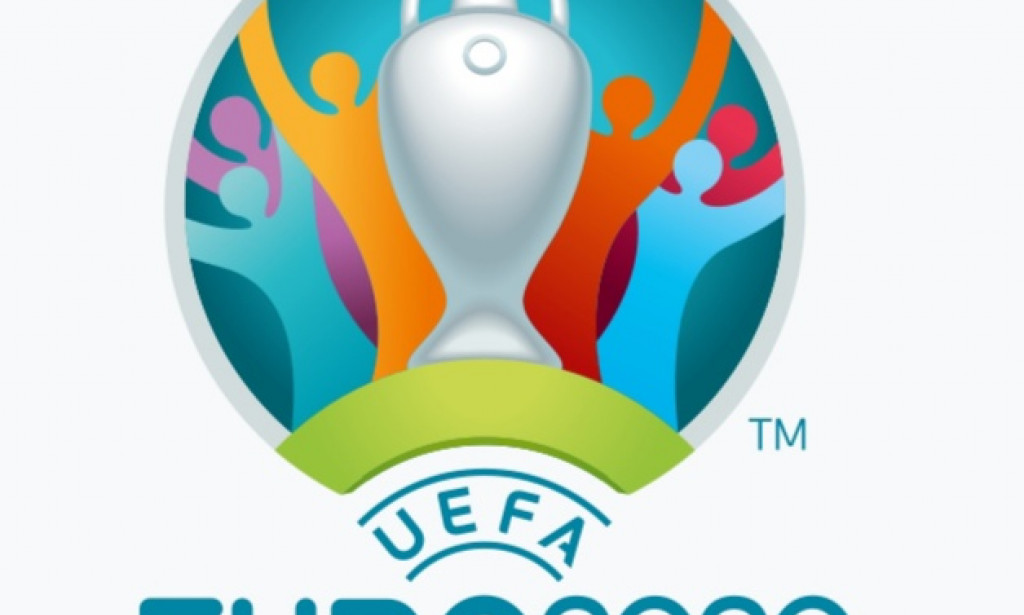 The game of football becomes exciting to watch when the opponent is tough and aggression is at the peak. But when it is about a major tournament this game hikes up to a different level. And this time in this year, it is UEFA EURO CUP 2020 the battle of the best football teams of Europe. Started in 1958 , it is 2nd most-watched football tournament after FIFA World Cup and the first time , it is going to be scheduled in 11 different cities of 11 different nations. The tournament will proceed with 34 Group stage matches, Round of 16, Quater finals, Semi-finals and Final. Each city will host 3 group stage matches. London will host the semifinals and final.

The Euro Cup was postponed in 2020 , due to ongoing COVID-19 pandemic , which is now scheduled from 11 June to 11 July 2021. The tournament consists of a total of 24 teams divided into six groups having 4 teams each. Each team will play 3 matches in the group stage. The top two teams and four best third place holder teams in each group will be promoted to the knockout phase. Due to the pandemic, the inclusion of spectators depends on the current situation but can be revised and allowance could be agreed to 25% to 50% stadium capacity or more.

The top contenders for Cup are France, Portugal, Spain, Germany, Belgium, and England having dynamic tactics and impactful players. Portugal being the defending champions and France being the world cup winner are the most favorite. Wales, Sweden, Poland, Croatia, Italy can turn out to be trouble makers for the contenders.

France with Anotnio Greizman(FC Barcelona), Kylian Mbappe(PSG), Oliver Giroud(Chelsea), Karim Benzema(Real Madrid) in the attacking line with Paul Pogba and N’golo Kante (Chelsea)in midfield and Clément Lenglet( FC Barcelona)  and Presnel Kimpembe(PSG). They are unbeaten in the UEFA Nations League last year and a team with these players is in their prime is most likely to win the cup.

Belgium is one of the finest team holding no 1 FIFA ranking securing 1738.38 points is primarily top contender for the cup. With Kevin de Bruyne(Manchester City), Romelo Lukaku(Inter Milan), Eden Hazard(Real Madrid) team looks tough and they are unbeaten in the last five international matches.

England has never won the Euro cup ever and now they are keen to win that title. Their skilled squad of Harry Kane(Tottenham Hotspur), Raheem Sterling(Manchester City), Mason Mount(Chelsea) with 3-4-3 formation gave great impact in recent matches.

Players like Frenkie De Jong(Netherlands), Moise keen(Italy), Gareth Bale(Wales), Robert Lewandowski(Poland), Martin Braithwaite(Denmark) are a major highlight for their nation and audience. All have performed considerably well in recent matches and are consistent in the game. No team can be underestimated but some of them are surprisingly competent. But this game of football is uncertain even underdogs can play like champions and conquer the throne of Europe.