What is AirTag? : Find out everything you need to know about Apple's cheapest gadget

Apple has just released AirTag, the cheapest device to date. It's a small gadget that's supposed to be clipped to valuable objects such as pockets, keys, or other valuables that you can't afford to lose. And if you misplace it, the AirTag may be used to map its position. The Apple AirTag is available in India for Rs 3,190 for one tracker. Apple AirTag trackers come in a four-pack for $10,900. You can clip four different AirTag trackers to four different items, such as your keys, passport, purse, or some other valuable thing you're wearing.

Apple AirTag is only compatible with iPhones.

To use the AirTag, you'll need an iPhone. This tracker is not compatible with Android devices. Having said that, if you happen to encounter a missing AirTag, you can use an Android phone with NFC to notify the user.

You will need to use an iPhone 11 or iPhone 12 series model to get the exact spot. When you allow Precision Finding on iPhone 11 and iPhone 12 phones, you can more precisely calculate the distance and direction of a missing AirTag when it is in range.

"Precision Finding fuses information from the camera, ARKit, accelerometer, and gyroscope as a user walks, and then uses a mix of voice, haptics, and visual guidance to direct them to AirTag, "according to Apple. 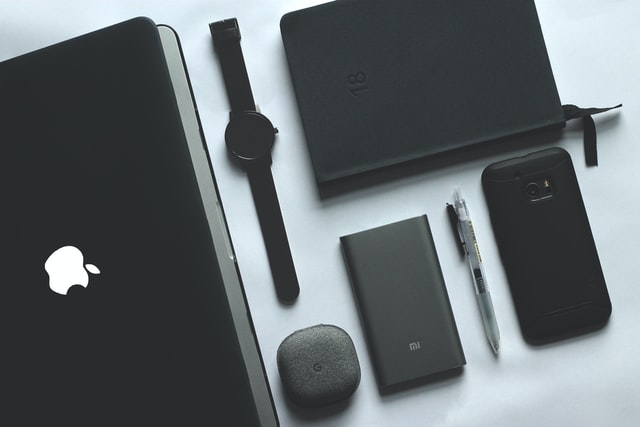 Who should purchase an Apple AirTag?

It's worth noting that AirTag isn't the only tracker available. Tile offers a variety of trackers that are close in price and function on both iPhone and Android phones. As a result, if you plan to move to an Android handset, your AirTag trackers will be useless. Apple AirTag is designed to locate items that are quickly misplaced.

The Apple AirTag has a one-year battery life and built-in speakers. With regular use, the AirTag is said to have a year's worth of battery life. It is powered by a CR2032 battery that can be replaced. CR2032 batteries can be purchased for as little as Rs 30 a piece on the market.

The AirTag has a built-in speaker and is dust and water resistant. If you like, you can use the speaker to play music when looking for the AirTag. It fits with Bluetooth LE and also has Siri support. You will use Siri on your phone to query it to locate a certain AirTag.