Caffeine is a naturally occuring extract of leaves , beans and some fruits . It is considered as an phsycoactive drug which is used on a large scale , unlike other phsycoactive drugs caffeine is legal all over the world.It is a central nervous system stimulant , people consuming caffeine found a change in themselves in their mood which is quite uplifted than normal peoples who dont consume caffeine, people found themself more aware,confident and a instant boost in half to one hour after consuming it.

A normal amount of caffeine can show its results upto 3-4 hrs after consuming it .Some peoples find difficult to have a good sleep after having coffee or energy drinks which contains high amount of caffeine , this is because they take more caffeine than actually should be taken by a particular person.Then what is the exact amount of caffeine one should consume ,Is there any particular time we should take caffeine based drinks......It differs person to person. 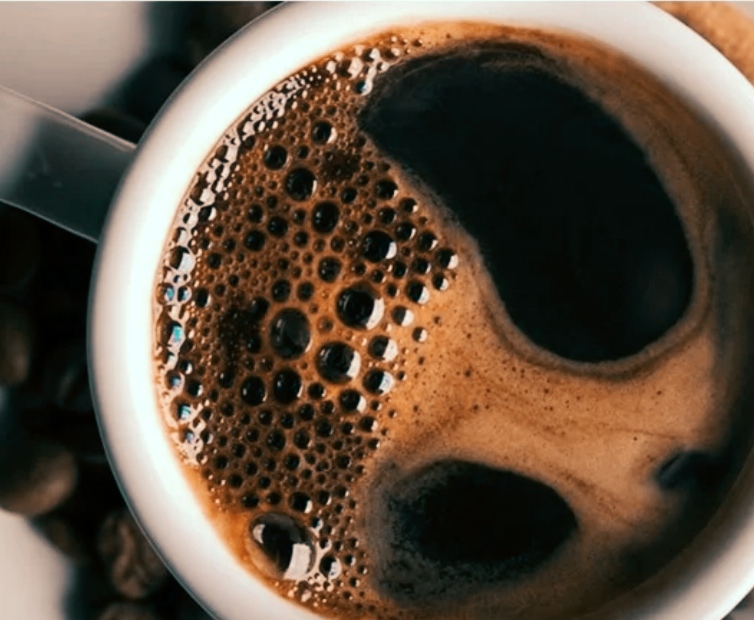 Yes it does, study shows that 75% of athletes consume caffeine in order to impropve their performance,caffeine actually improve our tolerence to pain while working out in gym or training any exercise of our body as it decrease the perception of muscle pain and fatigue .Experts says caffeine works on central nervous system by promoting spinal cord excitability and muscle fiber recruitment .Benifits of caffeine was seen maxed when it is taken 3mg/per kg of bodyweight,no other additonal benifits were seen in additional dosage of caffeine so this amount of caffeine can be considered as safe if you are athlete , this will help you in training . But what is recommended , take caffeine only there is a need as found in athletes ohterwise it is also found addictive in so be aware of what you are consuming and what are your needs .... 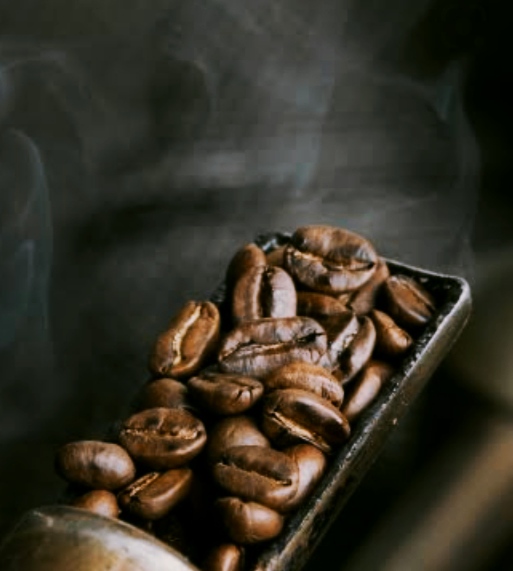 Does caffeine helps in fat burning?

The major ingredient in all the fat burning suppliments is caffeine and some green tea extracts , however caffeine individually was not found effective in weight loss but it may improve your rate of weight loss , when it cames to weight loss the major factor is nutrition , if nutriton is kept proper then caffeine must be considered as an effective way to boost your metabolism and fat loss rate . In some cases caffeine shows excellent result in fat loss but after some time when the human body gets used too this effect it may or may not show that much of result in particular .In many cases it is seemed that caffeine actually supressed the apetite in particular and people are consuming less calories than they used to consume before having caffeine this helped a lot in fat loss process as being in calorie deficit is important for fat loss.

Coffee as a preworkout ?

Definately you can consider coffee as an preworkout ,coffee is of the cheapest source of caffeine , we can always consider it as a source .

Creatine mnonohydrate is also found in many preworkout suppliments which act as a muscle fuel and helps to push your strength .

In some suppliments we may also find black pepper extract in pre workout that is bioperine which improves the absorbtion of nutrition .

On a conclusion if a particular is on beginner stage can consider coffe as preworkout .Dont go for energy drinks available in market which contains a lot of sugar , have black coffee instead you will notice better results . 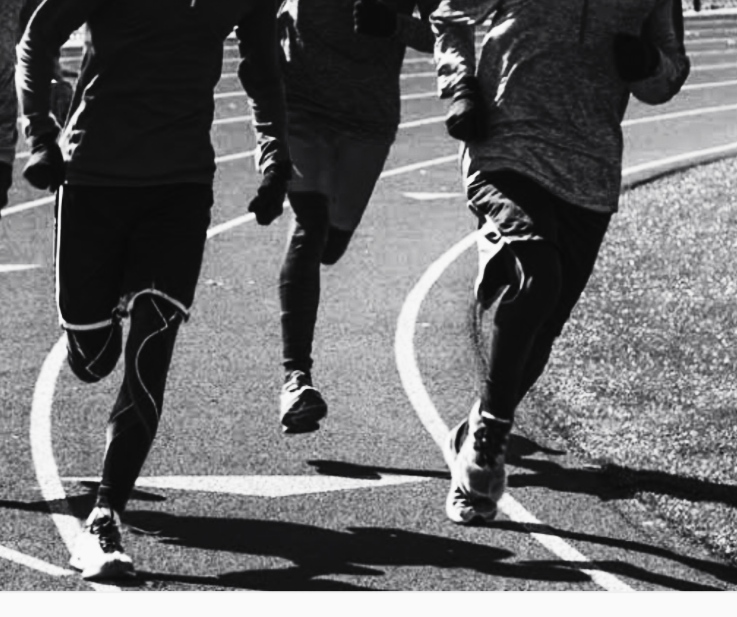