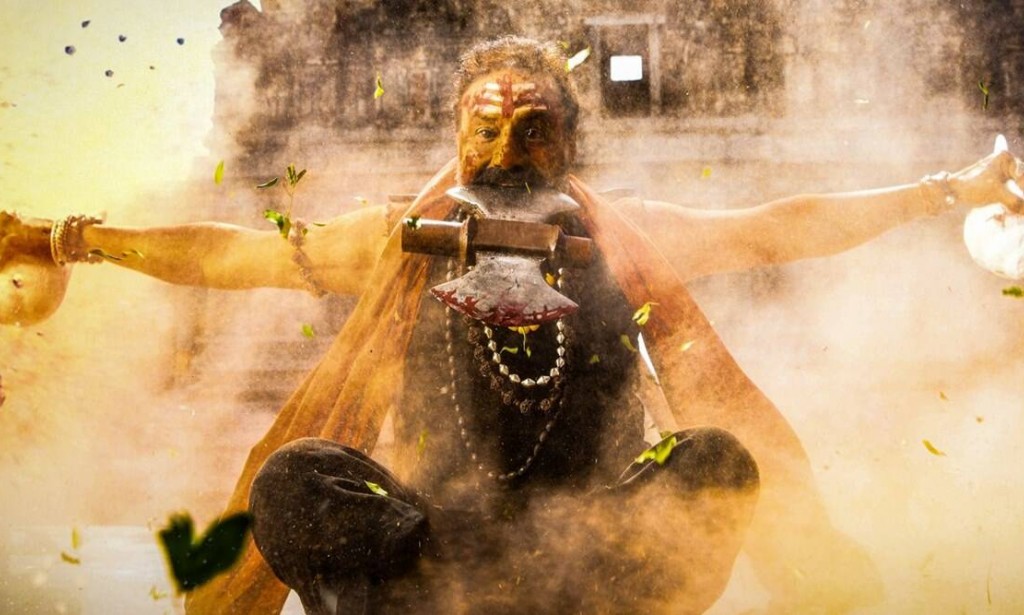 Why is Balakrishna's Akhanda bulldozing the box office? 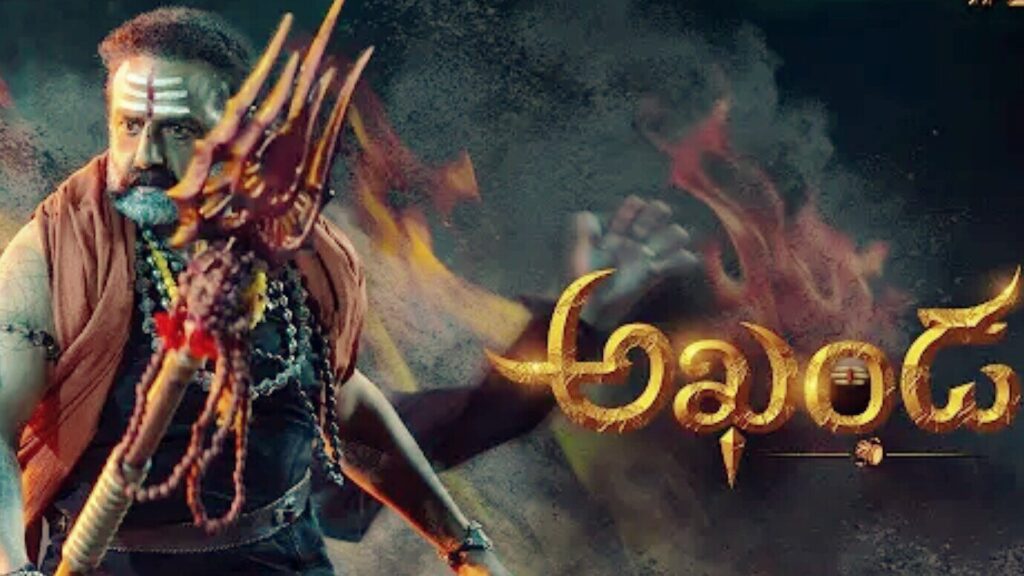 Natasimha Balakrishna, an Indian actor is known for his high octane action entertainers down south in the Telugu language, popularly known as Tollywood. Balakrishna's recent film Akhanda which released on December 2, much to the surprise of all is bulldozing at the box office continuing its sensational run.

Akhanda's run is surprising everyone as people are still gripped with post covid scares following the devastating second wave of coronavirus which ended only in mid-2021. Though many films released earlier in Tollywood and across the country, theatres presented a deserted look. To the top of it, slash in ticket prices, ban on benefit shows, a cap on the number of shows in theatres in Andhra Pradesh, dented the hopes of the film producers, distributors, and exhibitors, especially in the state of Andhra Pradesh.

Ahead of Akhanda's release, everyone in the film industry, kept their fingers crossed and waited with bated breath to gauge the film's performance so that they can plan their film releases. Akhanda released amidst huge expectations as the film's first look, teasers and trailers generated tremendous hype, and the duo of Balakrishna and Boyapati Srinu earlier came with blockbusters Simhaa and Legend.

Akhanda opened up to mixed reviews and many critics felt that the film had nothing new except for Boyapati Srinu elevating Balakrishna's heroism in the role of Aghora. The film's first half turned routine to the core with the romantic scenes between Murali Krishna (Balakrishna), a farmer and reformer in Anantapur district, and collector Sravanya (Pragya Jaiswal). These scenes in fact slowed the pace of the film and some of the scenes and dialogues sent double meanings and vulgarity and many felt those could have been avoided. Balakrishna however attracted with his traditional look wearing a panche and delivering powerful dialogues.

The first half ends with a high-octane intense interval bang after Murali Krishna gets arrested for murdering a sitting MLA. The pre-interval leads to the introduction of Balakrishna's other character Akhanda, an aghora who comes to save the daughter of Murali Krishna. The powerful interval bang loaded with extreme violence and gravity-defying stunts paves way for the second half.

Many expect the second half to be something different as Balakrishna played Aghora for the first time in his career and he was shown grew up in Varanasi. However, Boyapati Srinu did not experiment much and stuck to his tried and tested formula and that is elevating the heroism of Balakrishna. The second half also turns routine except for Balakrishna as Aghora appearing from nowhere and reciting verses from the holy scriptures from Hinduism. Though Balakrishna is good at delivering powerful dialogues at times, these dialogues and scenes looked irrelevant and impacted the tempo of the film.

Balakrishna as Akhanda however goes on to eliminate everyone using his supernatural powers as Ahogra who is considered as Lord Shiva. The pre-climax and climax just like the interval bang is loaded with high octane intense action elements. Balakrishna decimates all the baddies and this time, both Murali Krishna and Akhanda team up to eliminate the evil forces. Akhanda is a one-man show of Balakrishna and is a treat for Balakrishna's fans.

Boyapati concentrated on Balakrishna's target audience and that is the reason why Akhanda is going on a rampage at the box office. The film already collected more than 100crs and much to the surprise of all, it is doing well even in overseas where Balakrishna is touted to be weak as family viewers are considered to be put off by the extreme violence in his films. Pragya Jaiswal,Srikanth, Jagapathi Babu, Sai Kumar, Poorna got limited screen presence and they are completely dominated by Balakrishna as Murali Krishna and Akhanda. Boyapati Srinu's story is routine and the way he elevated Balakrishna as Aghora must be complimented. The screenplay is intense and the direction is quite good.

Dialogues are powerful and at times are loaded politically be it the Polavaram dam, Pattiseema project, desecration of temples, etc. The cinematography is good and especially Balakrishna as Aghora looked intense and powerful. Thaman's music is ok but he came with stunning background music to elevate the scenes. His background score is so intense that overseas, the organizers were seen displaying warning signs. Editing could have been better.

But Akhanda turned out to be a mass jathara and feast for viewers at B, C centers, and Balakrishna's fans. People may wonder why Akhanda turned out to be such a big hit at the box office despite the routine story. In fact, Balakrishna and Boyapati Srinu's films offer nothing new but the way heroism is elevated is a treat to watch. Only Boyapati knows how to elevate the heroism of Balakrishna. Rajamouli shared the same during the film's promotions that Balakrishna is an atom bomb and Boyapati knows how to explode it on screen.

During covid time, masses are deprived of high octane mass action entertainer and Akhanda quenched their desire by doling out the high octane action elements. Stunt choreography and the way Balakrishna enacted breathtaking stunts leave all bamboozled. All these are the reasons why Akhanda is bulldozing and going on a rampage at the box office. The political developments in Andhra Pradesh also could be one of the reasons behind Akhanda's tremendous success.